Over the last century, the Cragar® brand has established significance for auto enthusiasts through its key milestones in history, high-quality performance, and unique custom appearance. 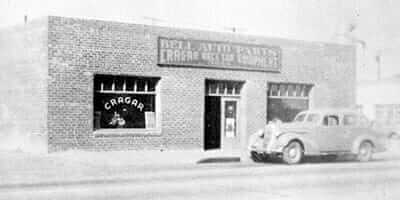 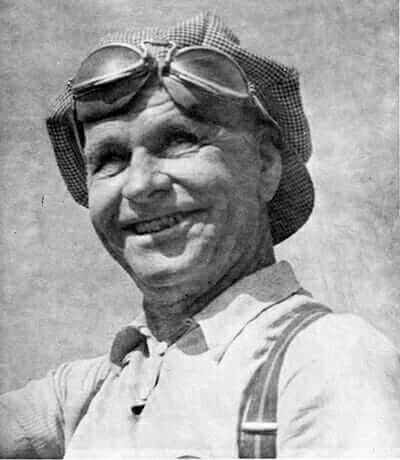 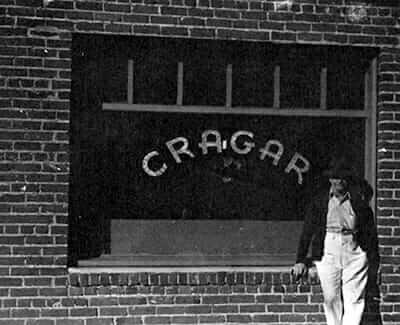 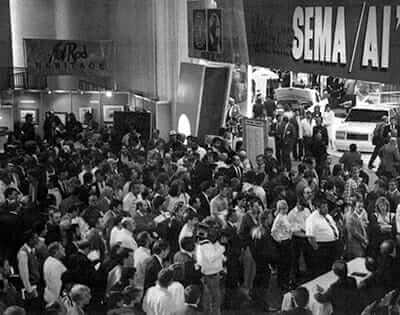 The S/S Wheel is Born 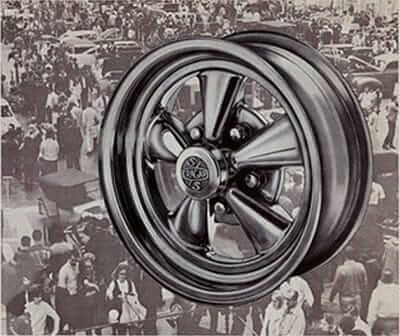 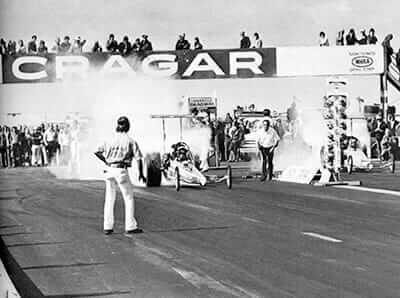 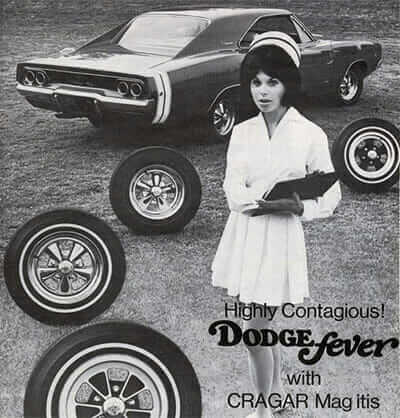 Cragar is The World’s Fastest Wheel 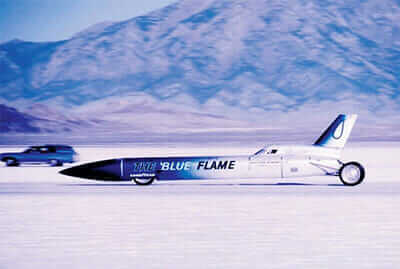 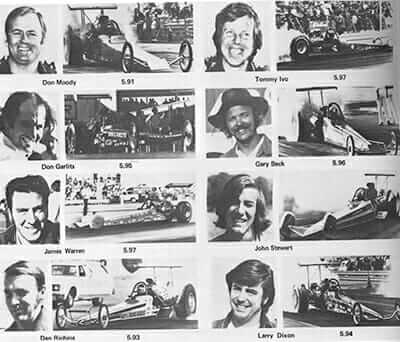 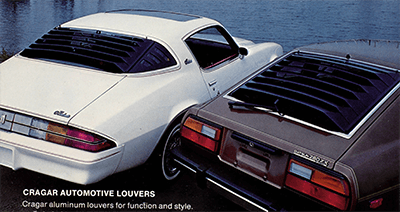 Cragar® wheels are a tradition of style, performance, quality, and development, all of which have led to expansions in wheel design and manufacture. Many of the key milestones that have created a lasting impact on the Cragar® culture are strictly defined by the elegant appearance of the wheels and high-quality performance. Not only is Cragar® known for its unique make and incredible speed support, but its distinct style and characteristics allow its wheels to stand out against competitors. Cragar’s iconic appearance, rooted with its elegant hubcaps and chrome plated wheels, abides to modern production today.

Since Richter’s passing, Cragar® has licensed with several other companies including Performance Wheel Outlet, Carlisle Tire and Wheel Co., and the current owner, The Carlstar Group. The Carlstar Group focuses on keeping the legacy alive by honoring the traditional, vintage Cragar® wheels, along with looking for innovative ways to push the name towards the future. Acknowledging Cragar’s unique brand equity, The Carlstar Group celebrates the widely varied product line that has managed to continue its uphill trend through many different generations of consumers. Regardless of the changing market, Cragar’s popularity continues to thrive because nothing screams style like a set of Cragar® wheels.

In 2016, The Carlstar Group announced the introduction of three new styled wheel designs for its Cragar® brand. The new styles are creating a new market for Cragar® Modern Muscle. Advancing the classic wheels and its fifty-year-old history are stirring trends that are built for real American Muscle. The newer model owners will now be able to enjoy the Cragar® style and performance that the hot rod and vintage classic cars have enjoyed for fifty years.

Styled wheels bring a variety of flavor and personality